Luckily windows don’t need to be replaced too often because they can be expensive.

Well the next time you do replace them, the US Government may be able to remove some of the headache (Wow, how often do you get to say that?)

You may not think of windows as high-end technology, but they’re starting to become just that. Not like in a Minority Report sense where the glass doubles as an iPad, but rather that windows are becoming more energy efficient. They either let in more heat or less heat, and inversely, they either trap or release the heat already in your house. This not only saves you money on both heating and cooling costs, but it also cuts down on fossil fuel usage which helps everyone (Except oil barons, I guess).

Which is where Uncle Sam steps in. 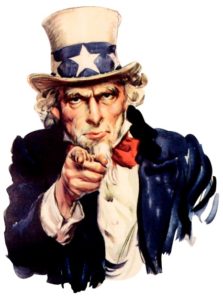 If you’ve been paying attention to the news at all for the past 1-30 years, you’re probably aware that climate change and the depletion of our natural resources is kind of a big deal.

Well the window business is doing its part to help out. They’ve been developing Low-E Glass, which stands for Low Emissivity.  Emissivity is essentially the measure of an object’s ability to emit infrared energy. So the Low-E Glass does a much better job of reflecting thermal energy by using a special veneer to allow visible light while keeping heat out and/or trapped in.

If you guessed that these windows were considerably more expensive than normal windows, you would be correct.  That’s why the government has decided to step in and subsidize anyone who decides to make the environmentally conscientious decision and upgrade.

The Energy Trust of Oregon was already offering to pay $1.75 per square foot of glass if you install energy-efficient windows. However, these new Low-E windows are so efficient – and subsequently expensive – that the Oregon government will pay up to $4 per square foot of windows. For the typical Oregon home, that amounts to about $1,200 in savings.

Factor in the savings on your heating and cooling bill, and in a few short years, these windows will have paid for themselves. Not too shabby of a deal.

So if you’re looking to help the environment, get some killer new windows, and save a little money in the process with an assist from everyone’s favorite Uncle, consider installing some new Low-E Windows.

If you have any further questions about windows or window installation, please give us a call today at Windows Only! (503) 657-8439 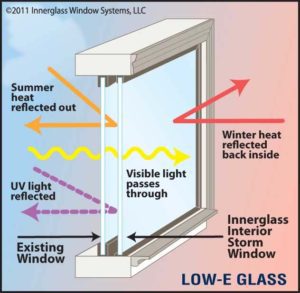